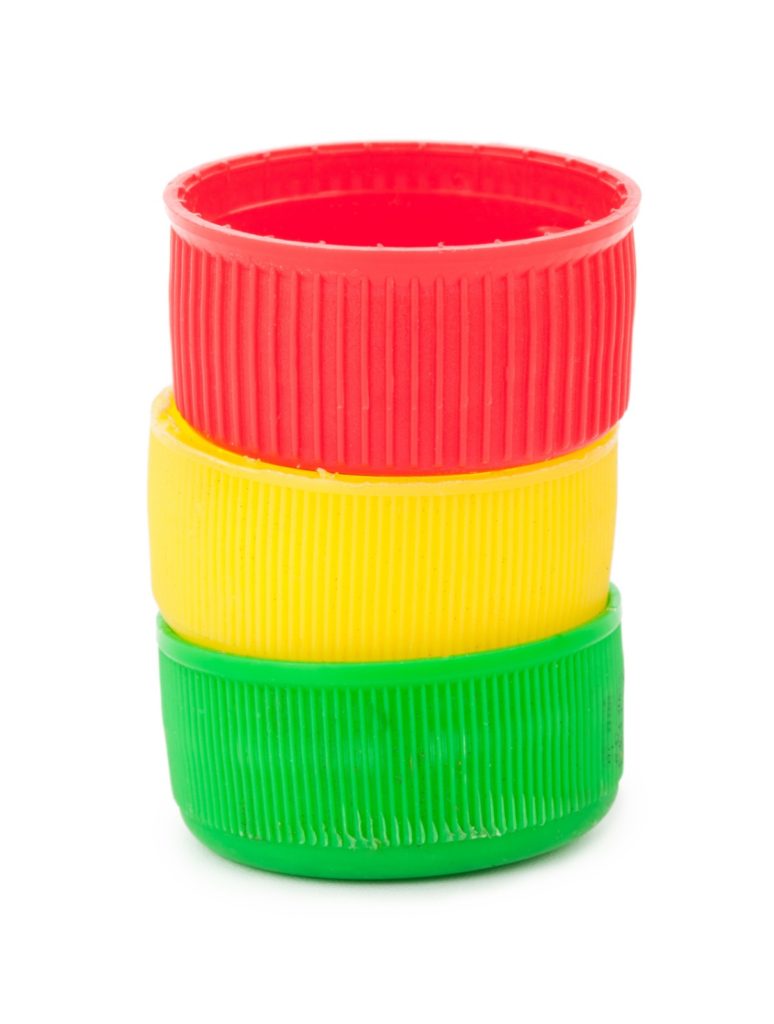 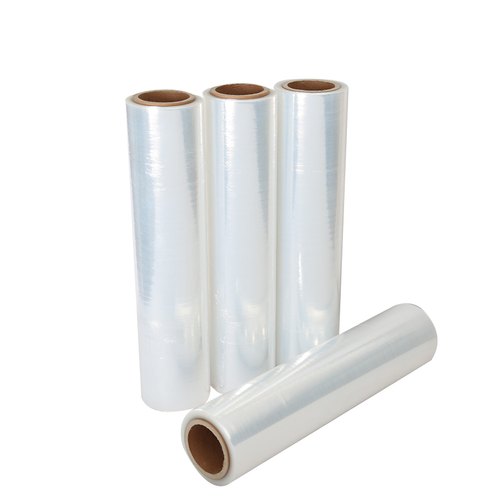 – What are bioplastics?
– The term “bioplastic” refers to a plastic substance that is (wholly or partly) based on organic biomass instead of petroleum. Many bioplastics are biodegradable, which – in theory – is one of their biggest advantages (more on this later). However, it is easy to confuse some commonly used terms; although they are similar, many terms related to bioplastics are not interchangeable.

– What does biobased plastic mean?
This is a very broad term that means that a substance is derived in whole or in part from plant material. Starch and cellulose are two of the most common renewable raw materials used to make bioplastics; these usually come from corn and sugar cane. Biobased plastics are distinct from many more common petroleum-based polymers (visit our Plastics page for more information on conventional types of plastics). While many would assume that anything “biobased” is biodegradable, this is not the case.

– What does biodegradable plastic mean?
Whether plastic is based on biomass or petroleum is a different question than whether it will biodegrade (a process in which microbes break down material when conditions are suitable). Technically all materials are biodegradable, but for practical purposes, only materials that degrade within a relatively short period of time (usually weeks to months) are considered biodegradable. As stated in the previous bulletin, not all bio-based plastics are biodegradable; bioplastics that do not degrade within a few months or years are sometimes referred to as ‘sustainable’. Conversely, there are petroleum-based plastics that will degrade faster under optimal conditions than their organic biomass counterparts.

– What does compostable plastic mean?
According to the American Society for Testing and Materials, compostable plastics that are “ capable of biodegradation at a compost site are as part of an available program so that the plastic is indistinguishable and degrades to carbon dioxide, water, inorganic compounds and biomass at a rate that is consistent with known compostable materials (eg cellulose), leaving no toxic residues. “The requirement that there should be no toxic residue is one of the distinguishing marks between compostable and biodegradable. Also note that some plastics can be composted in home gardens, while others require commercial composting (where temperatures get much higher and the composting process faster).

Corn and sugar cane are two of the most popular raw materials currently used to make bioplastics, but there are many options to choose from. For example, Turkish inventor Elif Bilgin won a Science in Action prize in 2013 for making bioplastic from banana peels when she was 16 years old. Other renewable resources used include mango rinds and potato cutting waste.

– Which applications do bioplastics use?
Did you know that bioplastics have been around for at least 100 years? Corn oil and soybean oil were both used to manufacture auto parts for the Ford Model T. In more recent years, bioplastics have been used in a variety of consumer products, such as food packaging like compostable bottles, shopping bags, biodegradable utensils, and food packaging. These are called commodity plastics. For more food-related applications of bio-plastics look at www.compostable-packaging.eu   or www.plant-based-packaging.com Bioplastics can also be used for technical grade applications such as electrical and electronic enclosures and enclosures.

In short, bioplastics have found their way into almost every industry: automotive, electronics, food and beverage packaging, agriculture, textiles, healthcare … you name it! For more information on the use of plant-based compostable plastic bottles, visit our page.
–
– What are the benefits of bioplastics?
Overall, the biggest benefits of a fast-growing bioplastic industry are a smaller energy footprint and a less polluted ecosystem. The problem of overcrowded landfills and floating waste islands will – in theory – be tackled by increased use of bioplastics. However, as mentioned above, not all bioplastics degrade in a meaningful time frame; it is completely realistic that some biobased plastics will remain intact for decades, especially if they are not disposed of properly.
Bioplastics are also gaining in popularity because they do not contain bisphenol A (BPA) … you may recall seeing a lot of marketing for BPA-free products, especially in the food storage and baby food / accessory industries. For example, the European Union has banned the use of BPA in baby bottles, although it is not yet clear what the possible effects of BPA in consumer goods are. For now, most of the concern seems to be focused on BPA’s putative ability to disrupt hormonal activity. Bioplastics offer a potential alternative to this problem (although there is no guarantee that BPA will not be added to bioplastics in the future).
– Depending on the specific material, the manufacturing process of some bioplastics results in lower greenhouse gases than petroleum-based plastics. Polylactic acid (PLA), for example, is a bioplastic that can be produced with production equipment that already exists, making it more cost-efficient to make. However, this is not necessarily the whole life cycle of a plastic; in many cases, the methods used to grow renewable raw materials have a large footprint, and what happens after a bioplastic product is used can vary enormously. 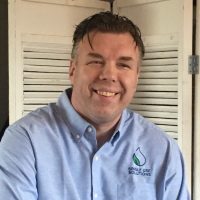